Across the street to the west side there is one of the few municipal parks in the city fronting a major waterway, which in turn faces one of the most prestigious residential islands in the area.  To the east and north, the industrial area with predominantly two-story warehouse structures and to the south across the road and a canal that bisects the island, a high-rise residential neighborhood.  This project became the link among disparities; high and low construction, residential vs. warehouse identities, a growth pattern exemplifying singularity vs. homogeneity.  It appears our site and development was called to mediate between the good, the bad and the ugly.

Hence, our expression for composition of buildings; a complex of linkages that mediates between the tall and the short, the singular and the homogeneous.  An inclusive identity as well as an exclusive identity. The result is a complex of twenty six (26) loft units, four (4) office/studios which act as a joker component, because based on demand these spaces may be attached or detached from the four (4) retail spaces at street level facing the municipal park (West-Purdy Avenue).  The residential loft units are divided into two main seven (7) story structures linked by a two story pedestal that intends to maintain strong relationships of massing, height and proportion to the industrial warehouse district.

The residential components are broken-up into pairs of buildings with their vertical circulation patterns acting as not just vertical linkages but also horizontal linkages in elevation providing the appearance of several buildings being linked by a common thread.  Thus creating a complex of buildings as opposed to a single building identity so to mediate disparate urban patterns.  To go beyond the concept of single intervention. 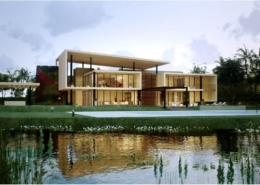 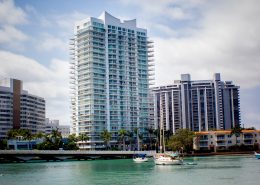 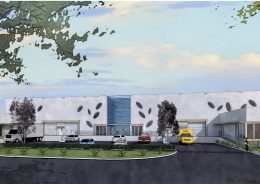 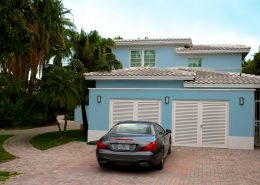